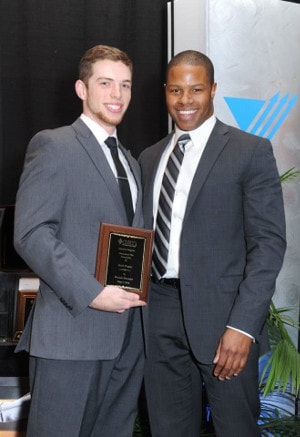 "When our son, Zach, came home and told us he was going to be selling knives as his way to pay for college, we were skeptical and thought that he was going to be in debt for the rest of his life! To our surprise, he hit the ground running (no sprinting)! He has worked very hard. He has not only succeeded, but exceeded our expectations of him "selling knives". And all while carrying a full class schedule at KU, he has earned and been promoted to being a branch manager for two consecutive summers. He’s even earned a few trips along the way. Zach was some-what of a shy fella, and now he is professional and has great pride in his work. He has grown as a confident business man, as well as on a personal level. We are so very proud of him, his work ethic and his integrity." 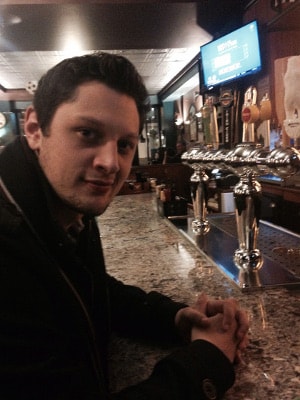 "In the nine months that my son has been working with vector, I have seen his personal and professional growth literally explode. He's very excited about the work, and looks forward to all the possibilities and his relationship with vector"